What Is Vitamin D’s Role?

Most people are familiar with vitamin D’s role in preventing rickets in children and in helping the body absorb calcium from the diet.

Recently, research has shown that vitamin D is important in protecting the body from a wide range of diseases. Disorders linked with vitamin D deficiency include:

Vitamin D is actually a prohormone and not technically a vitamin: a vitamin is defined as a substance that is not made naturally by the body but must be supplied in the diet to maintain life processes. 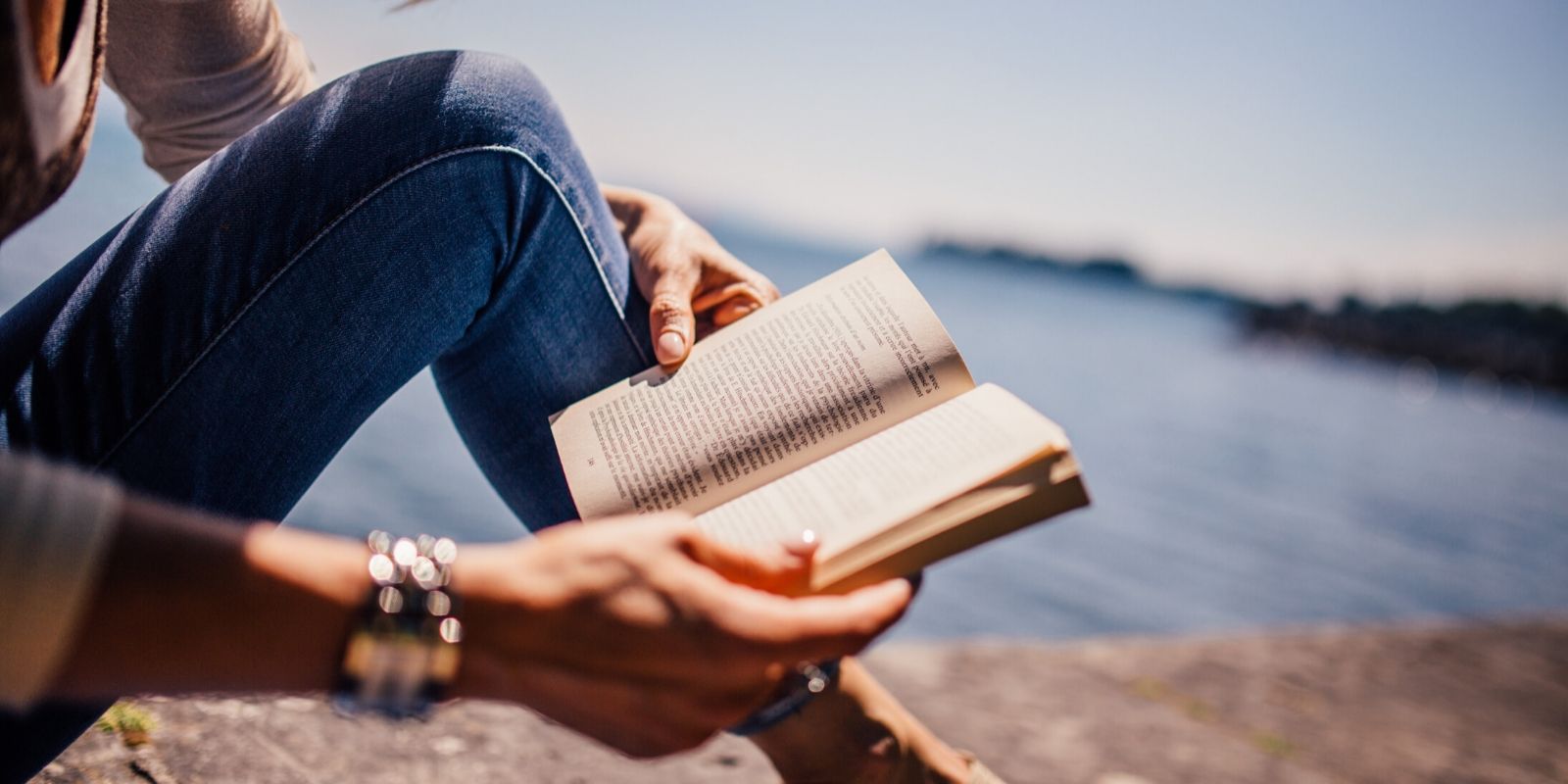 But in fact, we make most of our vitamin D by the action of ultraviolet light (sunlight) on the vitamin D precursor that is found in our skin. We only get very small amounts of vitamin D from our diet, although increasingly it is added to foods eaten by children, in an attempt to prevent rickets in the population.

A major cause of deficiency is not getting enough sun. This is common in northern climates where people don’t spend much time outdoors, but even in countries near the equator, women in particular often have much of their skin area covered for cultural reasons, and the use of sunscreen also blocks the formation of vitamin D in the skin.

Vitamin D is metabolized by the liver to a storage form of the vitamin, which circulates in the blood until needed. Enzymes in the kidneys metabolize it further to form the highly active hormone that is involved in essential biochemical processes throughout the body.

Testing for vitamin D is therefore an important screening test, especially if you spend much of your time indoors, or live in a colder climate. So testing can be used to monitor vitamin D supplementation to ensure you are getting the right amount for optimum health.

The source of the written content for this article comes from a PDF from ZRT Laboratory. Click here to view the original PDF.